I made this Shuriken/pencil case for a friend of mine who is a freshwater ecologist like me, but additionaly he is also a ninja.

So with him it’s either dead-serious sciencing or- you know- just ninja stuff (which is dead-serious as well obviously).

Now he has a place to keep his throwing knives as well as his pencils!

The dragonfly is also the logo of his Dojo. 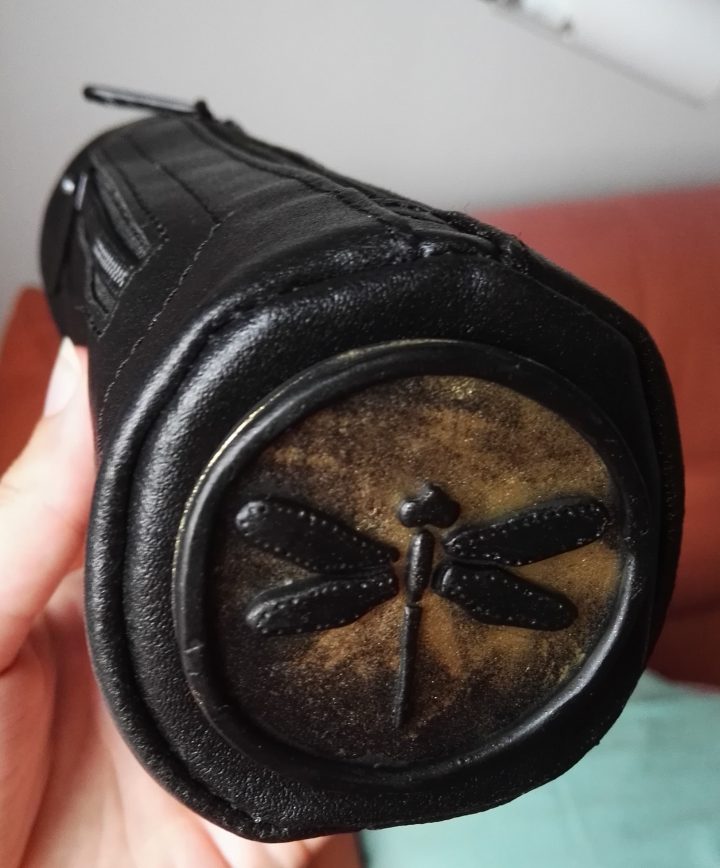 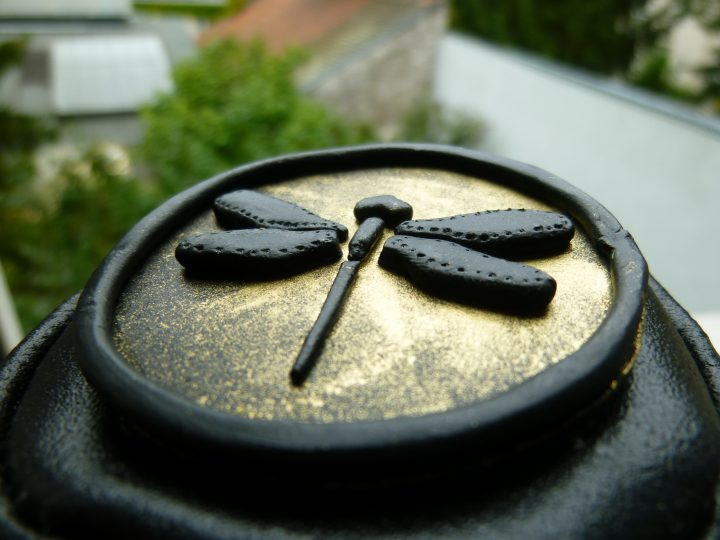